As Ambassadors – Verddet (an Indigenous Sámi word meaning “partner”), the talented and famous trio will help to promote AIFF in the film and TV industries and to donor networks in their home regions and internationally. The Arctic Indigenous Film Fund – launched by the International Sámi Film Institute – is a new fund mandated to support the development of Indigenous filmmakers from the circumpolar Arctic and to support the production of their films, TV series, and other screen-based works. 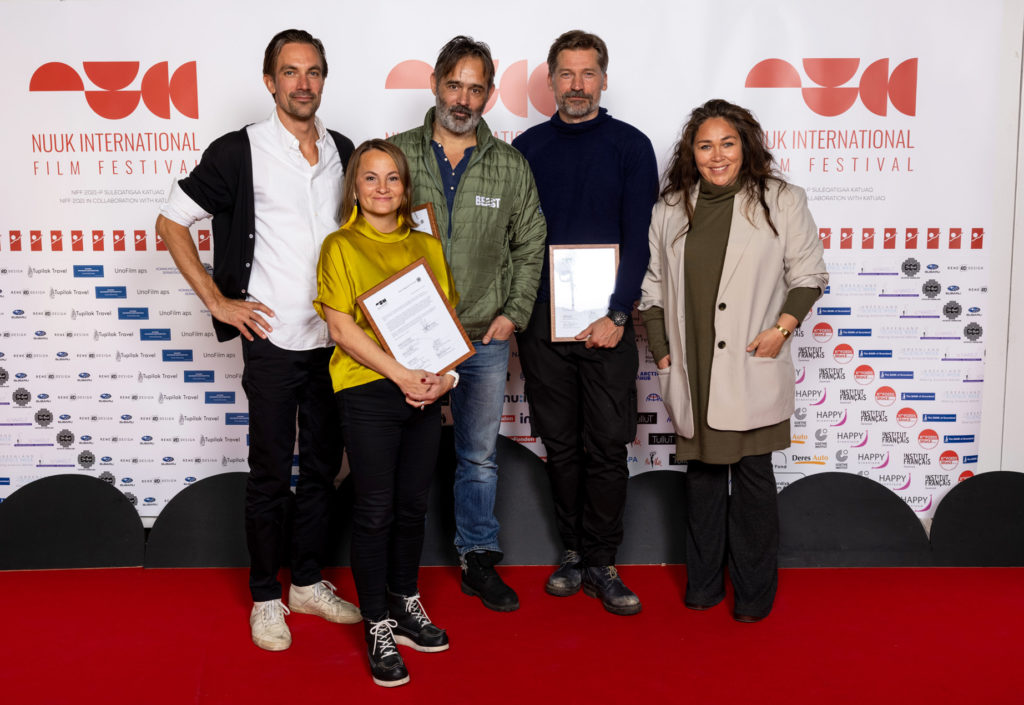 Indigenous voices must be heard

– We are thrilled and honored to give our support to the Arctic Indigenous Film Fund, the three Ambassadors said in a joint statement.

– We all have deep personal and professional connections to the Arctic and we know the incredible talent that exists there. Indigenous voices must be heard and those of the circumpolar region have urgent, vital, and powerful stories of the kind the world has not yet heard or seen. It is our hope that the Arctic Indigenous Film Fund succeeds in its goals to support Indigenous filmmakers which will fill a void in funding and financing for these artists. 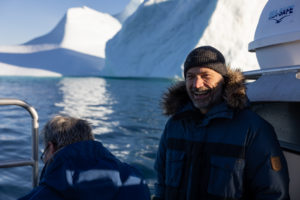 The Fund is currently in the early stages of securing international partners and donors. Through existing partnerships with the International Sámi Film Institute, Canada Media Fund, Telefilm Canada, the AIFF has recently awarded its first slate of development grants to a roster of some of the film world’s most exciting new directors:

These projects are in addition to the ARCTIC CHILLS horror anthology also supported by AIFF.

– Our stories offer immense potential to studios and broadcasters, while also serving a worldwide audience wanting to see original stories. We are so thrilled to be working with Nikolaj, Nukâka, and Baltasar to continue on our important path to support Indigenous stories and Indigenous filmmakers from the Arctic. There is so much more to come.