Are you interested in Sámi culture and visual storytelling? Or do you have skills in organising, creating good structures or managing funds? Would you like to find a new career path in the Sámi film field? If you answered ‘yes’ to one of the questions, please keep on reading!

International Sámi Film Institute (ISFI) and Sámi Film Workers Association (SFS) are partnering up to organise Sámi Film Producers’ Lab: Learning the Basics to open up a new career path for the Sámi who are interested in working in the film field as a producer. There is not only one way of being a producer and the Sámi Film Producers’ Lab will give insight on how to find the right role for you in the world of visual storytelling – with the guidance of our own talented Sámi filmmakers!

SFS & ISFI: Sámi producer, we’re looking for you!
– Sámi narrative sovereignty: why do we need Sámi producers, how can a Sámi producer improve storytelling?
– Brief introduction to the Sámi Film Protocol

Bautafilm: Meet producers Oskar Östergren Njajta and Therese Högberg
– The story behind Bautafilm: how Oskar and Therese got started on their producer’s path and what are their working dynamics when approaching a new project?

Bautafilm is located in the north of Sweden. Since 2011, they have produced award-winning fiction films and documentaries i.e. Sami Blood (directed by Amanda Kernell) and Hobbyhorse Revolution (directed by Selma Vilhunen). Besides their own productions they also co-produce, both national and international, and contribute with their areas of expertise such as line producing, location management, photography, editing and much more. 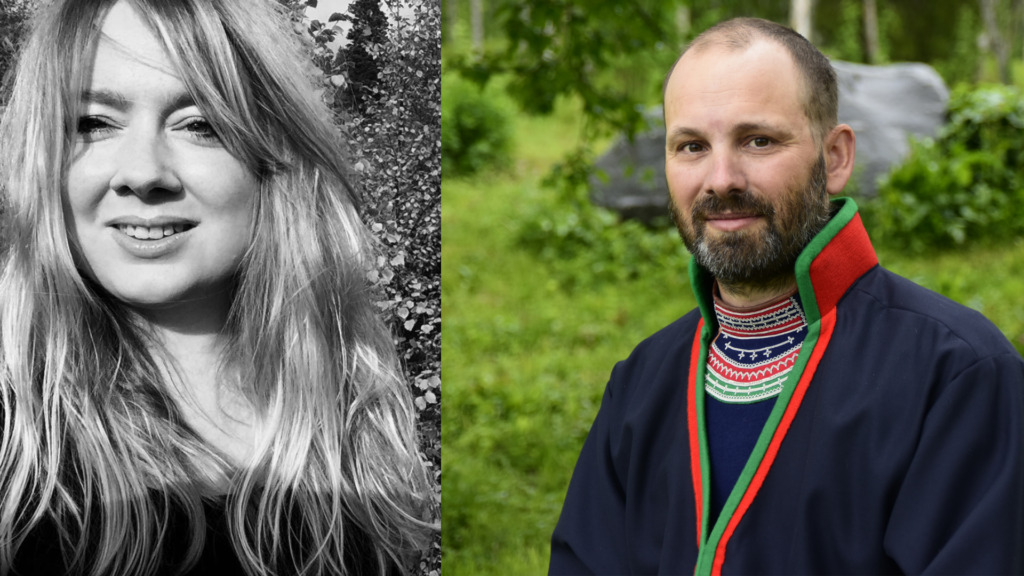 THE LAB SCHEDULE AND GOALS

After the online kick-off meeting you can determine whether you want to engage further in the one-year training to become a producer. During 2022, the aim is to organise three workshops and in between the workshop sessions there will be follow-ups and mentoring.

The Sámi Film Producers’ Lab will be divided into two levels:

During the first year in 2022, the lab focuses on learning the basics and different roles in producing within Sápmi whereas the second year in 2023 furthers to an advanced level training in the Nordic and international film field. There will be another open call for the advanced level lab at the end of 2022.

The Sámi Film Producers’ Lab is suitable for anyone, who is interested in filmmaking, organising or budgeting. You can also enter the the Lab with a partner with whom you would like to start producing. Send your application by 15.5.2022 to sunna@isfi.no including the following attachments – either in one of the Sámi languages or in English:

We hope to see you in the Sámi Film Producers’ Lab!